United Way of White County was very fortunate to always have a wonderful group of celebrities for the The Darrel Chaney Invitational. Many celebrities return each year as the event is so much fun for their guests and themselves and the location at Innsbruck Golf Club at Valhalla Resort, and the surrounding Alpine region of Helen and Unicoi National Park makes the location unbeatable. 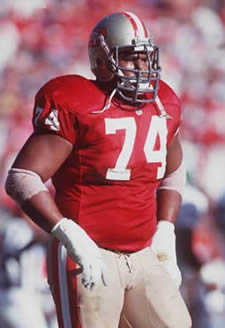 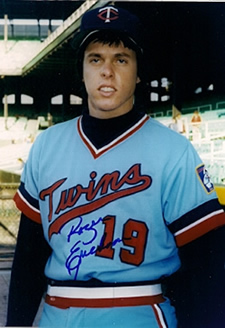 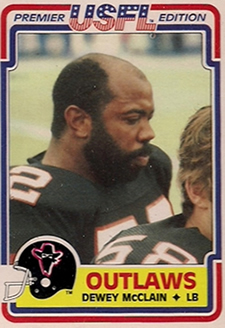 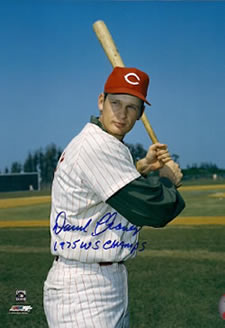